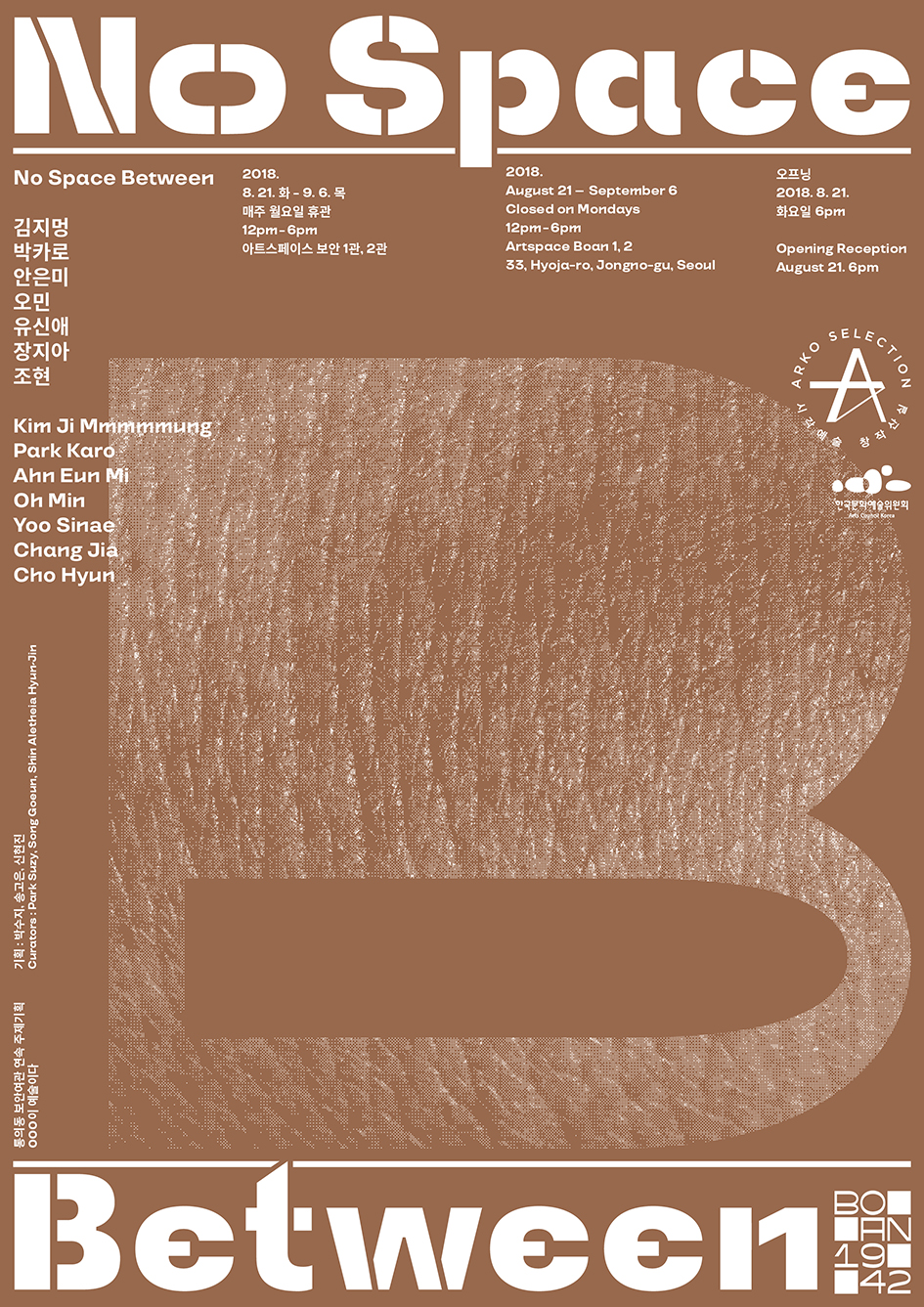 At one point in time, human body was misunderstood to be under full control of the spirit. Later it was recognized to be a significant agent which expresses the will itself, following the development of the philosophy of psychoanalysis and brain science. Rather than focusing on the meaning of the body from the perspective of human history, the body dealt with in follows the theme of various senses of contact. The participating artists in the exhibition presents a wide spectrum of thoughts, starting from sexual issues in which the word ‘body’ and ‘contact’ arouse the most instinctive responses, to a space of materiality composed of protein, fat and water, and to a space of chemical behaviors where the human will and senses are evoked.

Are there discrepancies between a body and another body, a body and individuals senses created by a contact surrounding the body and the ensuing social relationship? Does body contact have any sort of virtue or decadence? And must all of such contacts end up submitting to ethical standards and social relationships? (continues next column)

The exhibition consists of 7 artists’ video, installation, and performance works about the divergence between contact and body which holds many implications. Ahn Eunme, instead of her performance based practice, presents her first  sound installation, which dances in-between spaces. The

As such, the works which display different temperatures and perspectives on body and contact touch upon the sensitive layer of senses we overlooked in the history of authenticity. Since the very beginning, art has been making multi-layered use of the human body’s senses. However, such senses were tolerated depending on the purpose and cause of different ages. Nevertheless, such an area was able to remain in the ranks of social justice and norms until this day precisely because the owner as well as the only witness of such senses, our very selves, our bodies always exist here and now.

Mukbang*
Mukbang is short for ‘eating broadcast’, and it is a term newly coined and widely used in Korea since late 2000. Online programs in which hosts eat and interact with their audience at the same time became very popular, and the media and the entertainment industry adopted this form of broadcasting afterward.

Manner hands**
Manner hands refers to the gesture of men which tries to minimize physical contact with women in the Korean society. 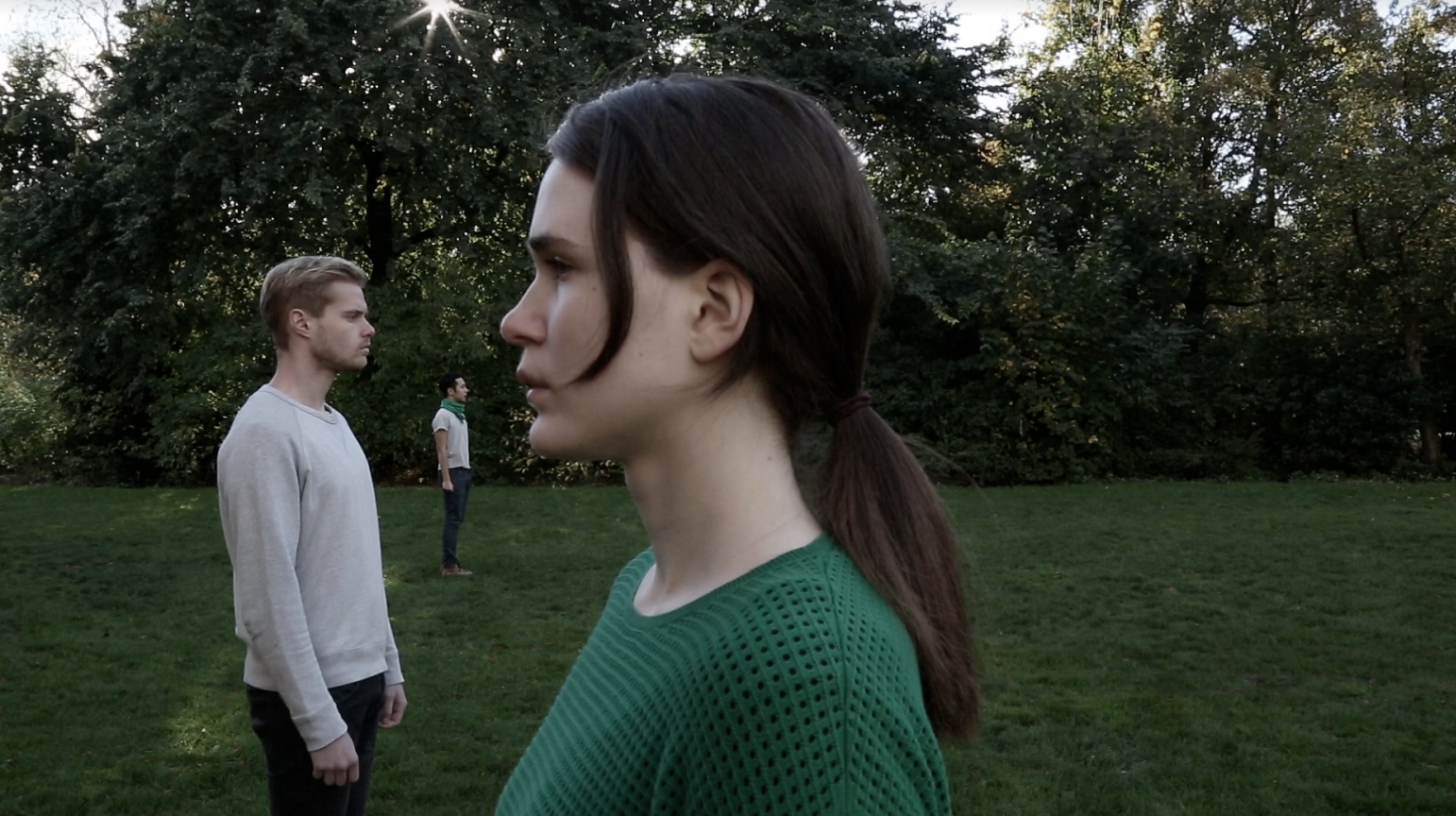 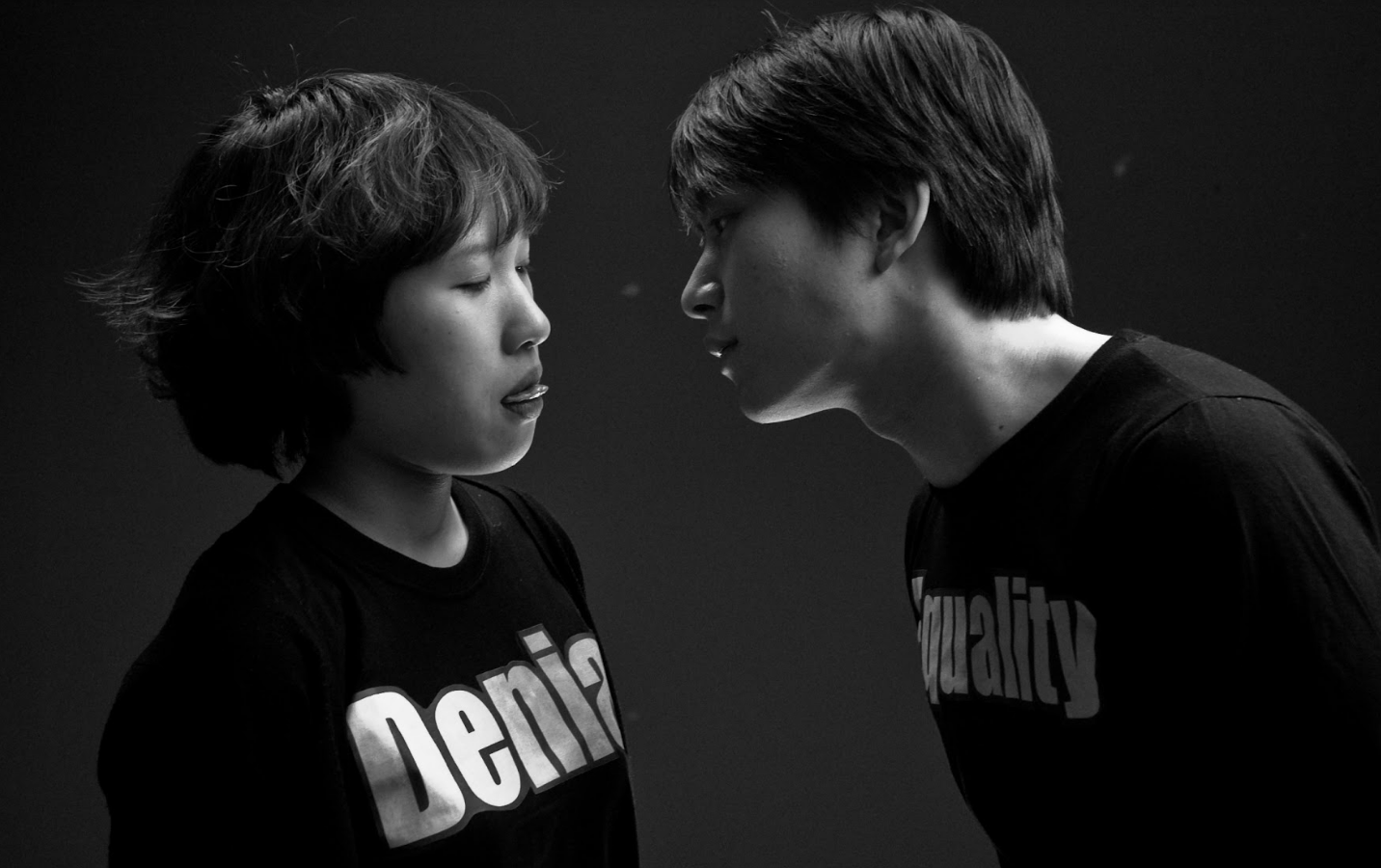 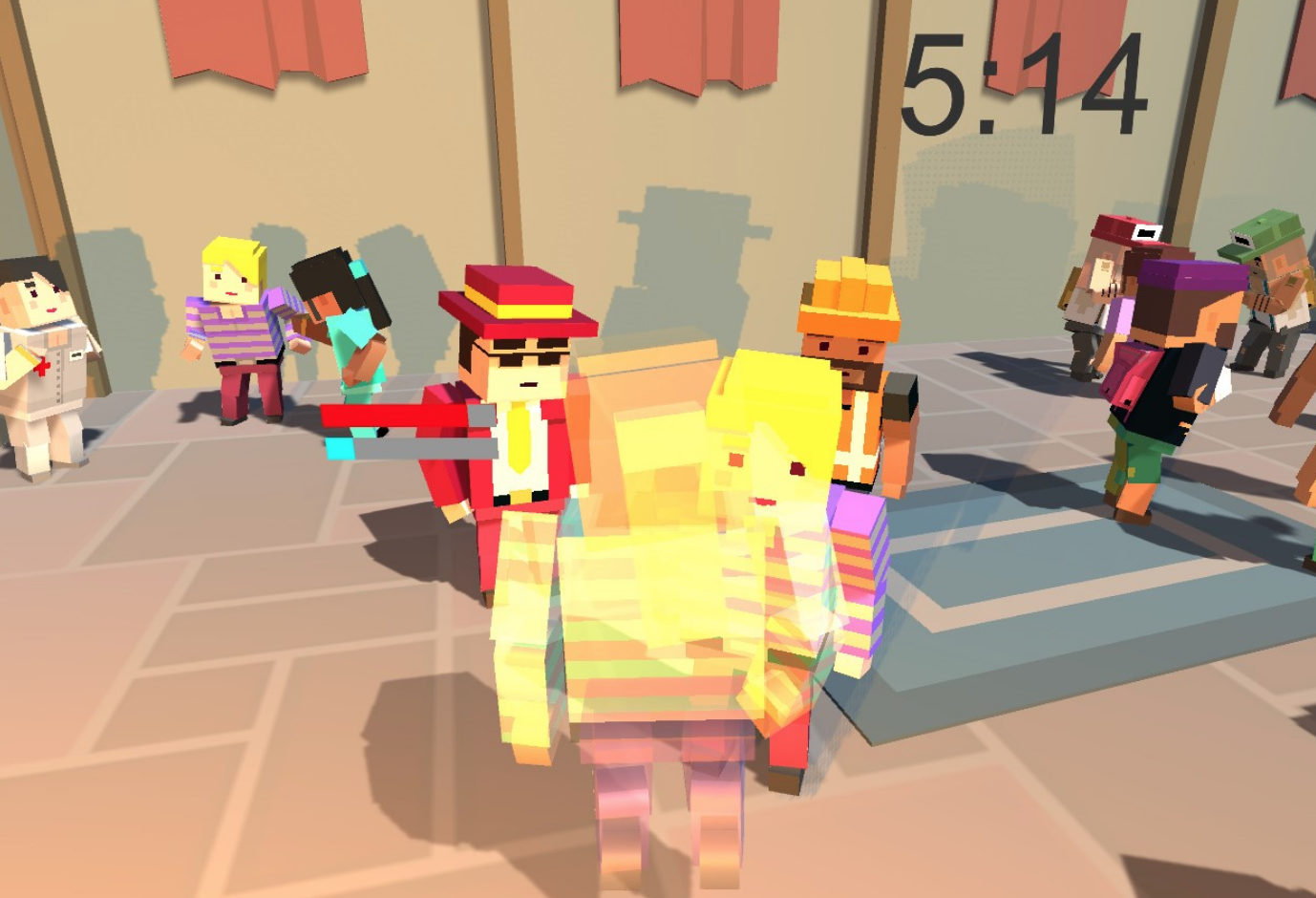 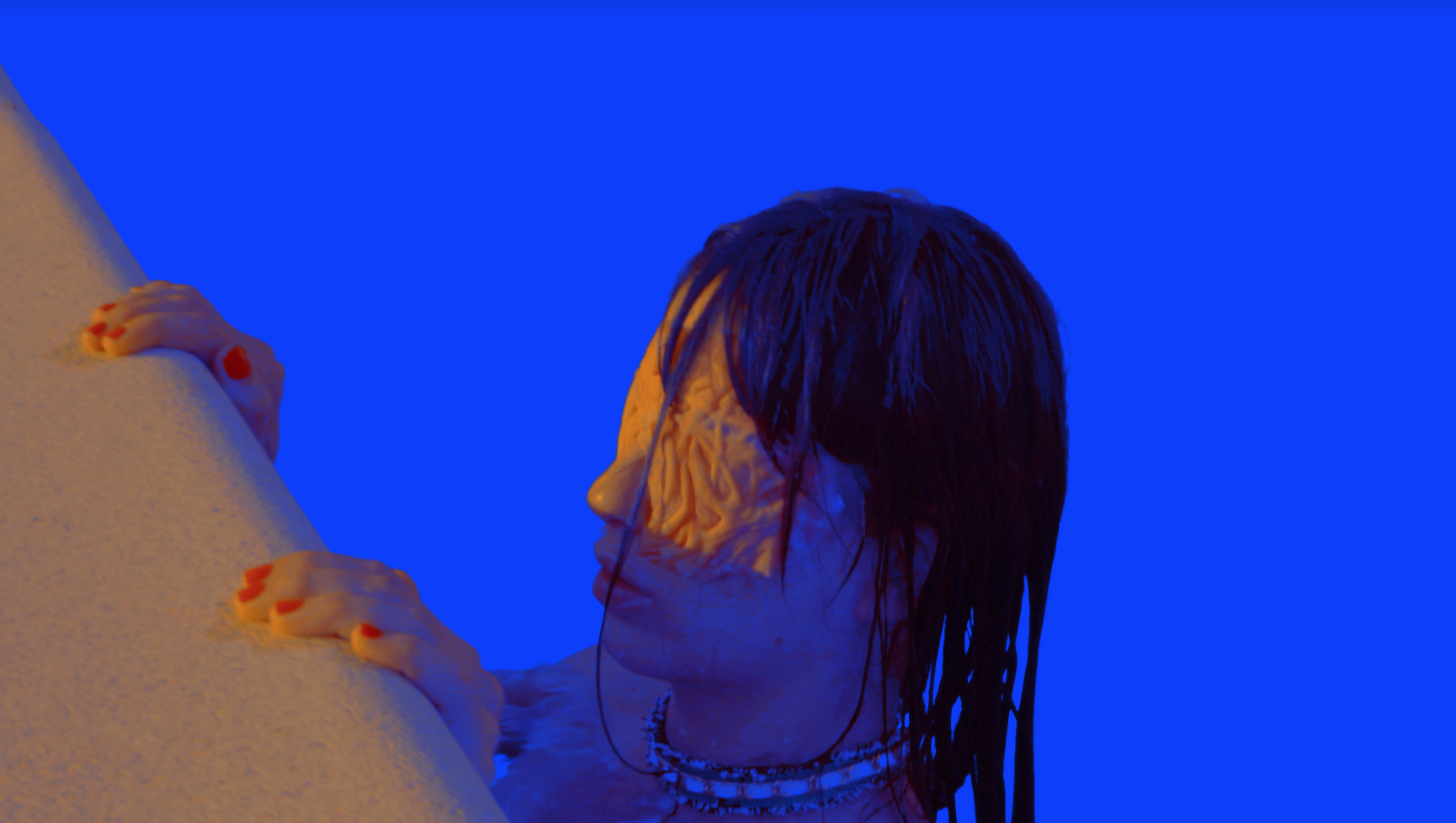 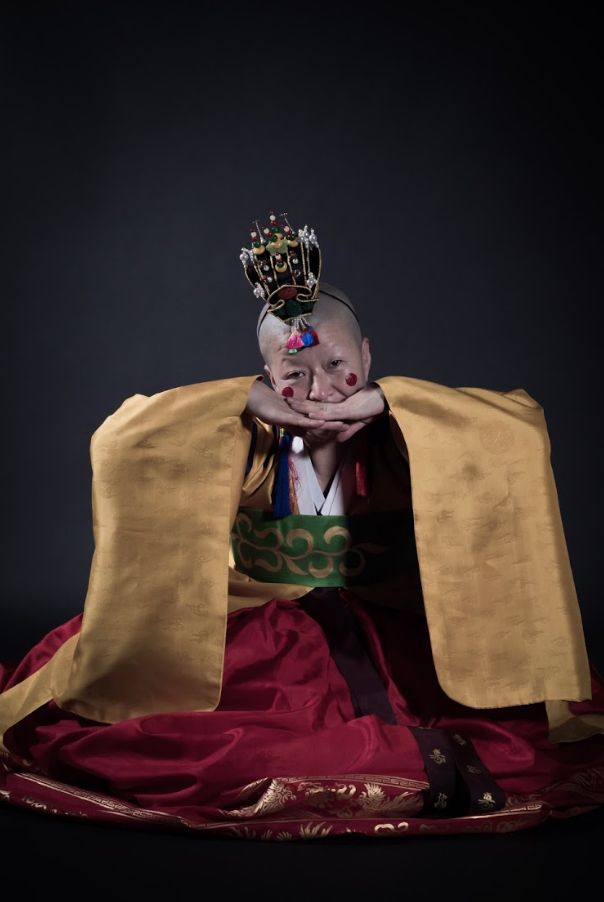 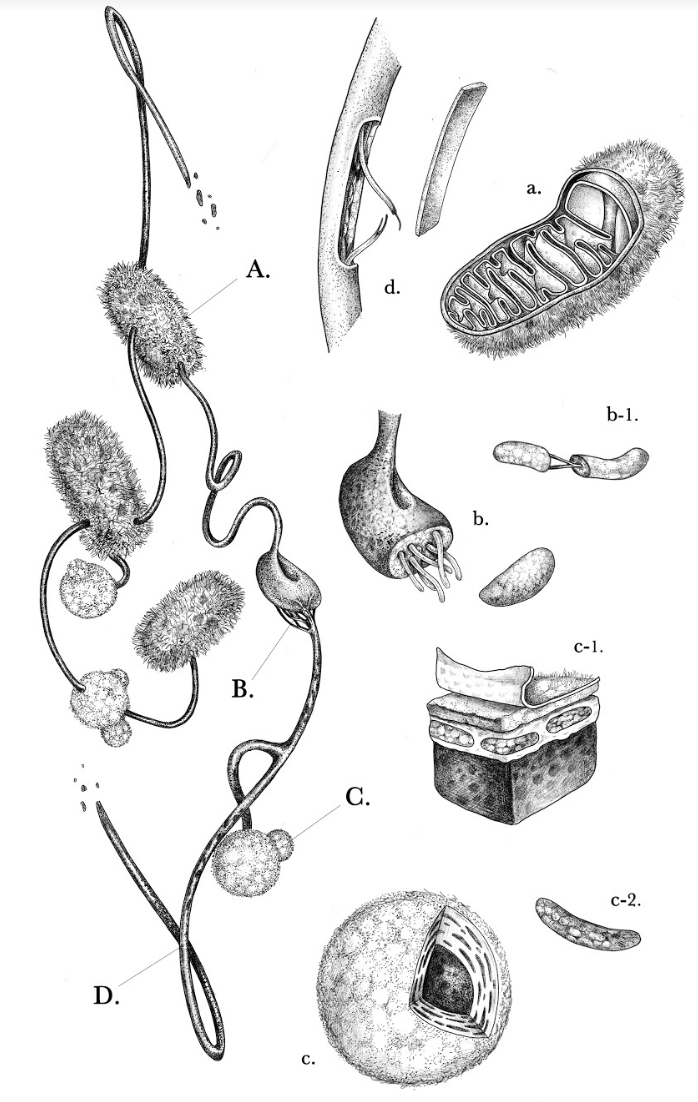 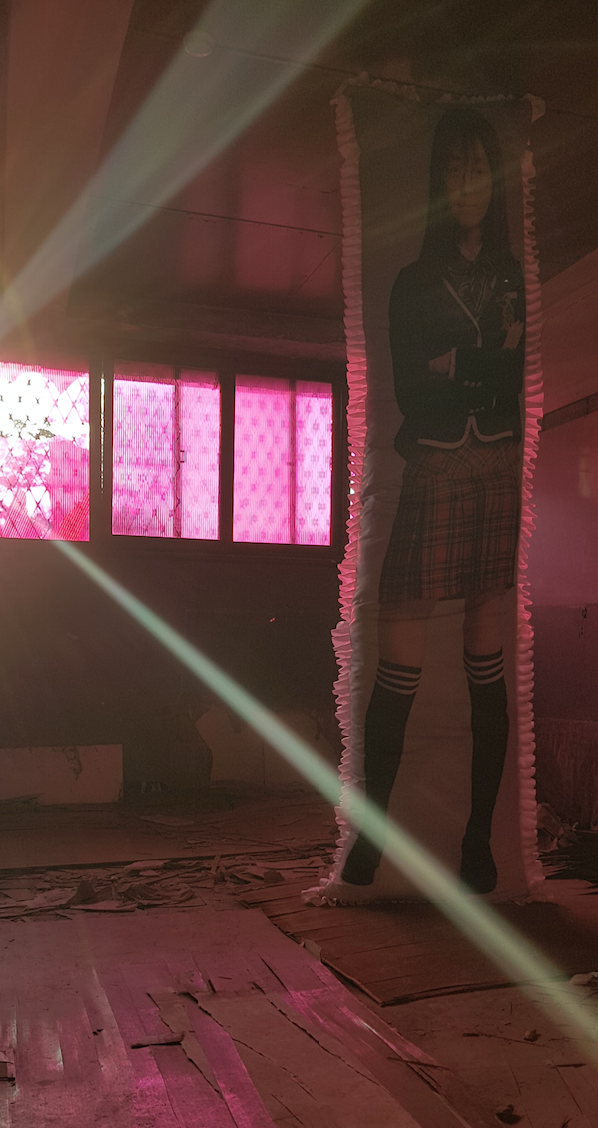